After seeing lots of good photos of Kingfishers taken at Forest Farm Nature Reserve (situated at the edge of Cardiff, between the river Taff and amongst the Glamorganshire Canal) I decided to take my little-used Canon New FD 500mm f4.5L, Canon FD 1.4x Extender and my Sony A6000 down to one of the hides to see if I could get any shots.

After waiting nearly 5 hours without seeing any wildlife, let alone Kingfishers, I finally got the chance to put my manual focusing skills to the test. As it was raining and the light wasn’t great I started with just the 500mm on its own. 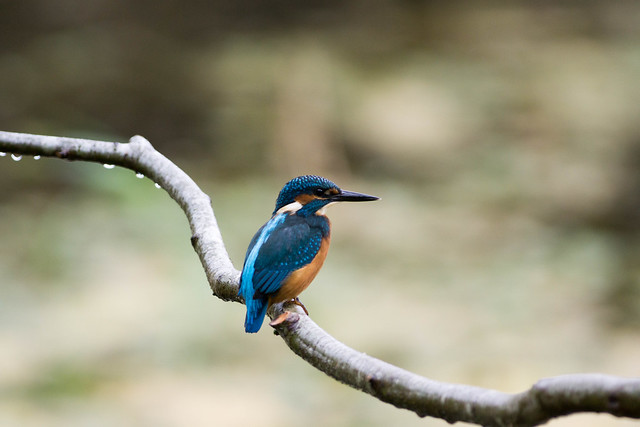 Even with a dedicated hide and the Kingfisher landing on the nearest perch, the 500mm (even with the 1.5x crop of the A6000) still wasn’t getting tight shots. I therefore added the 1.4x extender and dropped the shutter speed to deal with the loss of one stop of light. 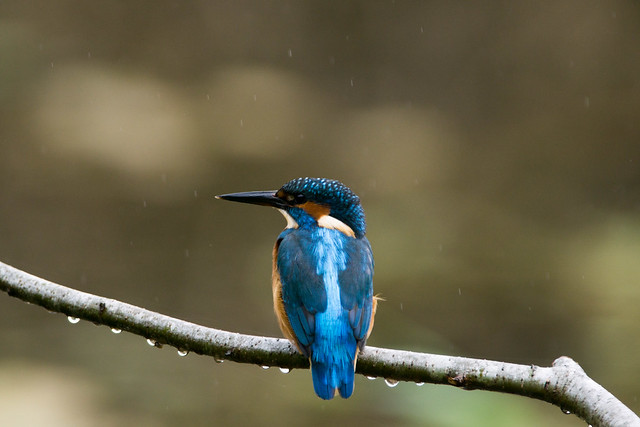 With the extender the lens still performs well – although ideally I would stop down one stop if the light was good enough – and you are able to get tight enough to the Kingfisher to really blur out the background.

I did go back another day and this time used the extender and cropped the shots to taste. 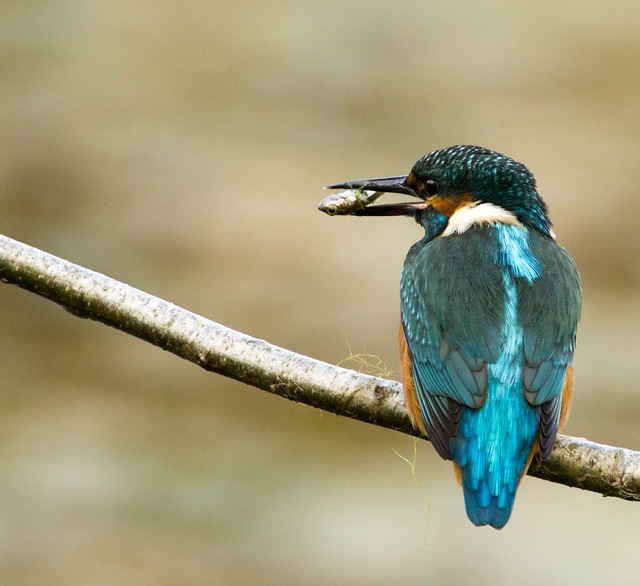 What did become clear is that you need to watch the auto ISO settings, and drop the shutter speed accordingly, in order to keep the shots as clean as possible. 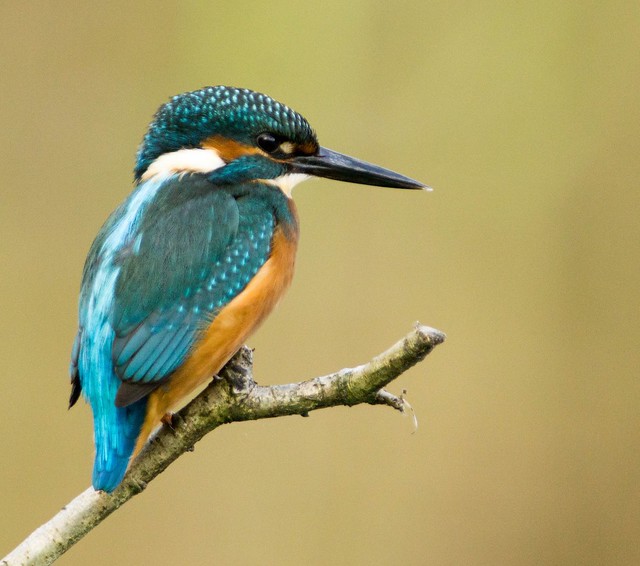 Whilst most photos were in sharp focus, occasionally action shots missed it a little (compounded by slow shutter speeds not freezing the action). 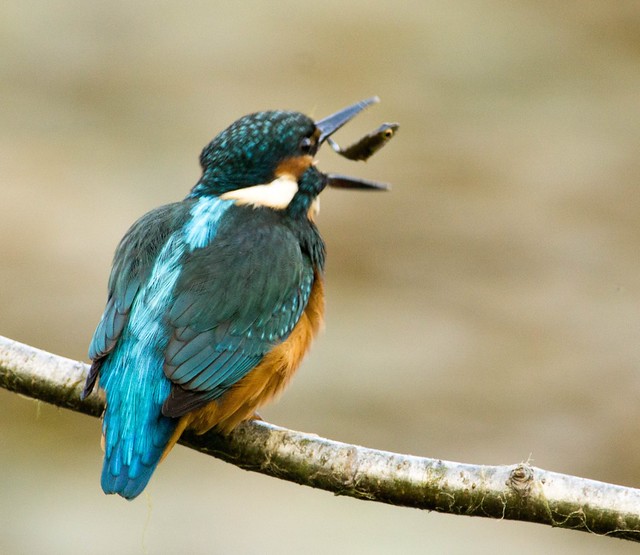 But overall I am very pleased that with perched Kingfishers, manual focus is perfectly useable to get good shots – and shooting alongside photographers with the Canon 500mm f4L II IS, it also became apparent that the old FD 500mm f4.5L can still hold its own.

This site uses Akismet to reduce spam. Learn how your comment data is processed.